howdy folks,
sweet addition to the april flower tour and proper way to send mick back off to his homeland. we'll be playing popeye's garage in new haven, located at 50 goffe street, on a bill with the flower-corsano duo. most likely it will be our only "electric" set of the tour.
stay tuned for more info - for now:

Popeye’s Garage is an experimental community arts collective located in the heart of New Haven, Connecticut. The space functions as an art gallery, recording studio, performance space, and much more. It acknowledges the power of bringing various groups together in one place where everyone can experience everyone else’s vision(s). It’s easy. It’s right there next to Popeye’s.

see ya in the pit near the fryolator and spinach...
Posted by shiba at 12:45 PM No comments:

i did this one a coupla earth years back...just like trash

RELIX: Is the drone trailer based on an actual trailer?

MV * you bet. it's two fold really, we have what they call a 'teardrop trailer', it is an old small one that is basically a bed on wheels with a small 'kitchen' set up that i restored in the back. a really cool design...we did our early duo tours in it...you tow it behind your vehicle. the trailer is so light and small that one could pull it behind a mini cooper.
we also live next to a double wide way out in the woods in vermont. an old school backwoods wooly scene, i once had a guitar accidentally delivered there. as cool & interesting as the folks who live there are, it was quite a laff in getting that guitar 'back'.

When/why did you decide to hook up with the Golden Road?

* we had been workin' with some folks as "the bummer road" for quite a spell, we did some records ('we offer you guru', 'mother of thousands', 'play elias mcdaniels who do you love', 'green blues') and toured pretty extensively. the "golden road" morphed outta that scene. a positive and natural evolution, more in tune with our sensibilities i s'pose, and closer on the path toward enlightenment, whatever that may be.

What were you going for in making the album?

* mainly i wanted to share a record that could swing both ways, both acoustic and electric...where the songs could be inverted naturally. for example, we can dig "anyway" acoustic, and "twitchin'" as a full on electric burner. i was going for a more wide open sound, a sound where you open up doors, but in a 'classic' sense. y'know, making a 40 minute record and, for us, relatively short songs. a collection where the jams are covert and the stretched out trips are implied.

Who are you listening to now?

* i've been playing this live dead from tampa '73 a lot these days. also been digging 'american avatar' by lisa kindred and the mel lyman family and this christmas cassette from a contemporary west coast unit called 'wooden shijps'.

What inspires your music?

* where i live, everything, nothing.

What do you hope your music inspires?

Are there any misconceptions people have about your music?

If you could tour with another band which would it be?

Do you prefer playing shows to recording?

Who are your fans?

People say you are the ultimate hippie, do you think you are?

When was your last haircut?

* last summer, at the time erika and i had met a 'psychedelic hairdresser' on myspace. it's true.

Any performances/musicians that fill your soul?

some beautiful moonlight on vermont the last coupla days inspired the formation and mastering of this night harvest of a duo gig from P.A.'s lounge back on november 16th, 2010. a lil' dedication to the stars and the planets compact effectors... 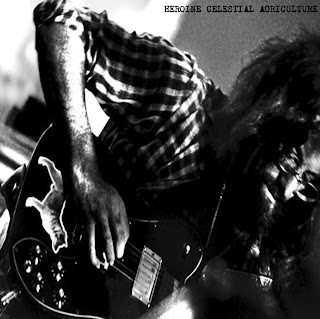 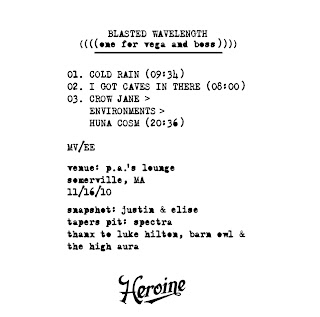 as always, available direct if you are that kind. just give a holler.
Posted by shiba at 10:44 AM No comments:

new LP out early may...dig it: 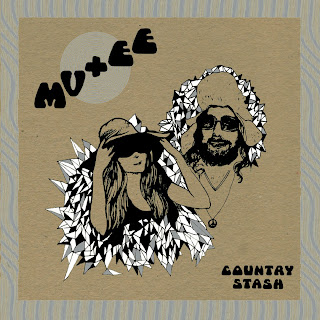 while going d-e-e-p (go wolfgang!) into the child of microtones archive today - well beyond the shed, past the barn and farther than the back 40 - seeking our stash of "rural dimensions" i unearthed these posters from 2005 along with sooooo many other nugs it would take me an aeon to share these eyebeams. this is the look i love - keep yr eyes peeled. perhaps in future wave when we secede from heaven, for now dig the manna: 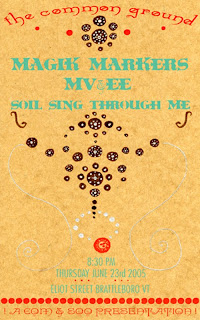 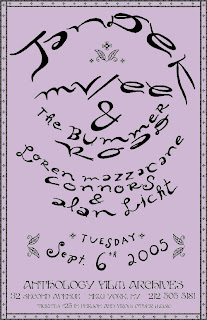 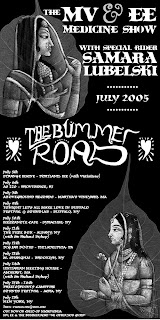 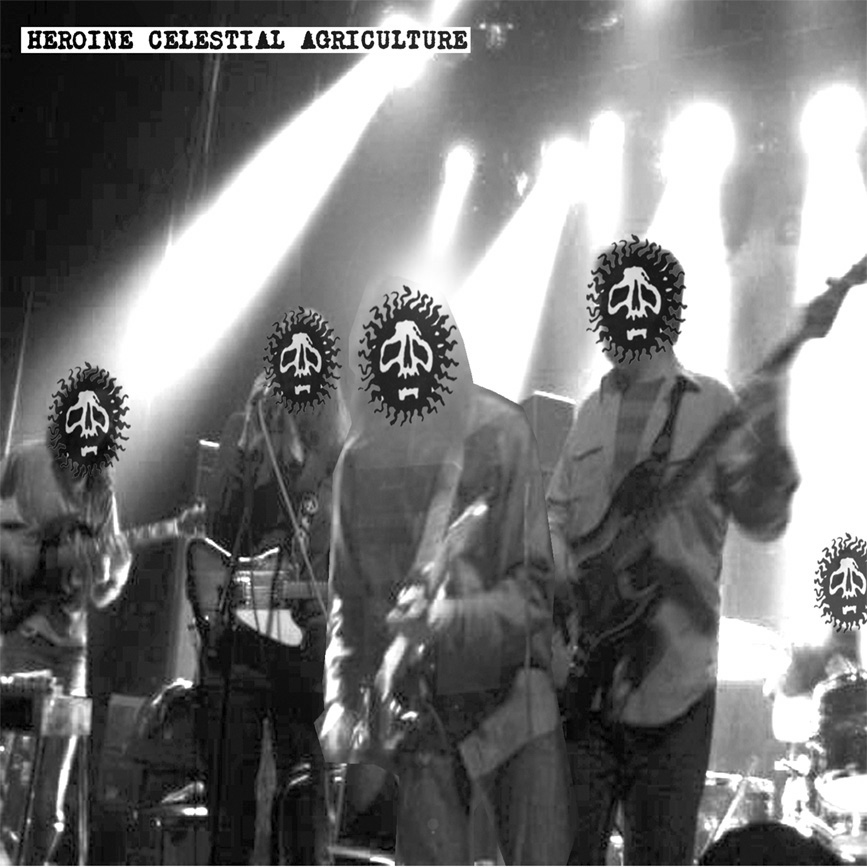 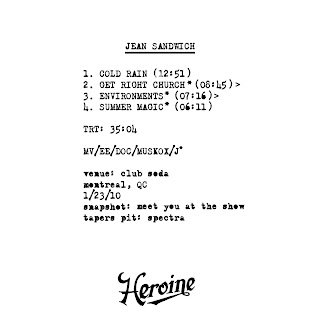 MV & EE with THE GOLDEN ROAD - "Jean Sandwich" - full on golden road in flight at this wild gig opening for dinosaur jr back in january 2010. quintet of MV/EE/DOC/MUSKOX/J with a big sound and even bigger vibe. available here - direct from the source if you are that kind from a sweet spot in the tapers pit. just give a holler. peace ∞
Posted by shiba at 8:31 AM No comments: